The rise of the Electric SUV has a dark spectre.

Our Electric Power Grid is already too close to Maximum usage.

So how in the world will be charge all those new Electric SUV’s ?

Electric Cars and SUV’s are not Net Green if he power to run them is dirty.

There are green power sources that we use now.

Both are expensive and sadly generate too little power.

Looming in the future is the potential for Nuclear to save us and provide unlimited power.

No we are not talking about nuclear Fission like is being used now.

While this has been a pipe dream for a hundred years we appear to be very close now.

While still in the laboratory now it has make significant gains.

Patent applications are being filled out.

We won’t see Fusion power in 10 years but perhaps in 20 we will.

Now won’t that be a thing of beauty. 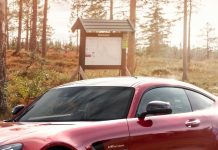 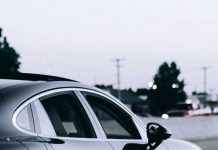 The Problem with Electric Car Batteries 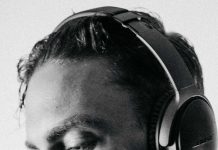 Why are people Buying Electric Cars