VOIP Phone services has changed so much in the past 2 decades that its unrecognizable.

It has taken the familiar landline option that runs through your local phone company.

The it is augmented it to work through your internet service provider as well.

The most familiar name in the VOIP service is Skype, which has been around since 2003.

With a VoIP phone line, one can have a whole-house phone line without the added cost to a telecommunications provider.

The technology allows the user to transmit their voice and other multimedia content.

Content such as visuals over IP networks rather than public switched telephone networks (PSTN).

With a regular telephone line circuits are opened and are kept open during the duration of the call.

With VOIP our voices are converted into transmissible data packets.

These packets are converted back into sound once they reach their destination.

You will be surprised at what has been the biggest Benefit to VOIP Services.

Its not the Prices or the Packages available.

Nor is it the more widespread availability and APPS.

You would think it could be widespread acceptance of VOIP Services.

However the biggest benefit has come from the movie industry.

In order to Stream movies to all our devices we need massive wifi bandwidth.

This means that almost everyone now has far more bandwidth that is needed for perfect VOIP.

Welcome to the 21’st Century.

There are two main benefits to the functionality of calling and receiving over the internet, with the first being a lower cost.

This is largely due to the monopoly that larger phone companies maintain through fixed pricing.

Pricing that doesn’t exist in the smaller niche of companies that offer VOIP.

Thus allowing their prices to be lower due to a lack of competitors in the industry.

In order to have VOIP service there is little more to do than pay an added cost to your internet service provider.

Another customer favourite is the lack of extra charges on long distance calls.

There is also the ease with which you can receive messages and calls while you are on vacation or away from home.

It is due to this that VOIP phone services have quickly become the method of choice for the businessman and traveller.

VOIP expands out ability to communicate, as we can now call from any operating device as long as it is connected to the internet.

With regular phone service we were limited to the telephone

Despite revolutionizing the form in which we communicate, has not changed our method of communication.

You used to pick up the phone, dial a number and listen to the ringer for the voice on the other end.

That is still the pretty package the services comes in essentially.

Many functions of the telephone such as holding and forwarding calls are the same with VOIP as well. 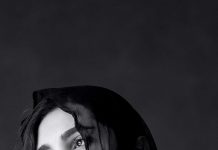 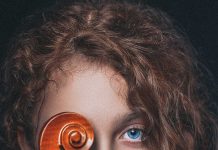 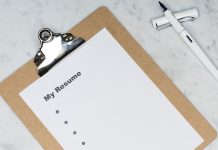