The Old English Language is the Roots for our Modern Day English.

The Language itself was relatively short lived, and is from England.

This all ended with the Norse Conquest of England in 1080A.D.

Old English dwindled away as the conquor’s imposed their rule and language.

At this time High English became popular with the nobles.

The general population spoke a mix mash language that was called low English for a time.

The influence of the Germanic language brought by the Norse conqorer’s subsided over time.

High English also waned in use as the number of people fluent was relatively small.

There are Many words I recognize from Old English.

We even use many today.

Brine is a mixture of Salt and water that we still use today.

Heir is the exact same meaning now as back in 500 A.D.

I recognize words like Whence and we associate the same meaning.

We just don’t really have a good time to use that word. 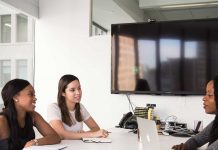 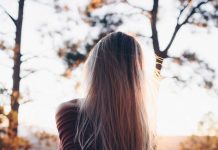 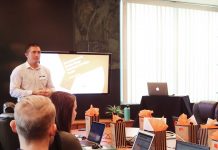